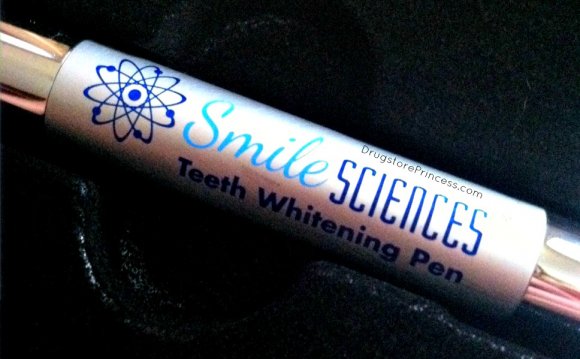 Oh, those gleaming white teeth. Whiter than a picket fence. A Tic Tac. A porcelain toilet. They blind us from billboards, bedazzle us from screens and make us squint at magazines. How can we ever compete? With bleach, of course, courtesy of our dentist, "whitening spas” and a battalion of over-the-counter concoctions: white strips, age-defying chewing gum, paint-on gels, leave-in trays, even brightening toothpaste and mouth wash.

“I’m obsessed, ” says Jamie Burkhart, a 23-year-old college student from Cleveland, and self-proclaimed “bleachorexic” who has been brightening her smile for about a year with Crest Whitestrips. “I have ridiculously white teeth, but I still don’t think they’re white enough.”

Teeth whitening is the No. 1 requested cosmetic service today and its popularity continues to soar, according to the American Academy of Cosmetic Dentistry. Outside the dentist’s office, it’s every bit as popular. Americans spent more than $1.4 billion on over-the-counter teeth-whitening products last year alone.

But as successful and satisfying as bleaching has proved for the millions of Americans looking to instantly boost their confidence, hide their age and/or keep up with the Catherine Zeta-Joneses, some have found it to be a real pain. Even worse, those who take it too far may end up doing real damage.

“There are people who can never get enough, ” says New York City dentist Dr. Irwin Smigel, president of the American Society for Dental Aesthetics. “I’ve had situations where people have needed root canals because they’ve overbleached, where tissues were damaged. You can wear away some of the enamel and your teeth will become translucent and unnatural. They’ll become blue or blue gray.”

Burn, baby, burn
And then there's the burn. A study in the Journal of the American Dental Association found half of people who bleached their teeth experienced temporary sensitivity from whitening treatments, everything from mild tingling to burning gums to knee-buckling “zingers” and/or extreme sensitivity to sound or even air.

Meredith Kummell, 32, of San Francisco says she was “popping Advil like candy” after her BriteSmile session, an in-office whitening procedure that uses a special lamp coupled with a light-activated bleaching gel.

“It wasn’t the most pleasant experience, but I don’t regret it, ” she says. “I’m pretty vain and this is something about yourself that you can fix for a reasonable amount of money.”